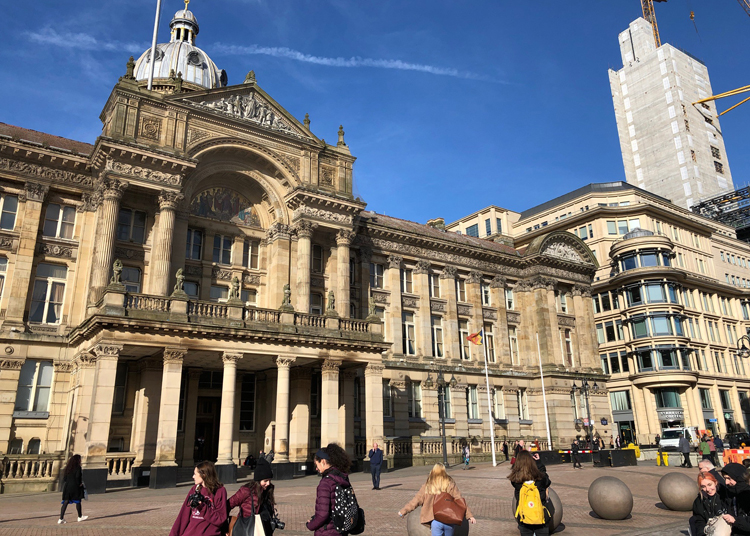 On Wednesday 12 February, our Year 9 photographers ventured out to explore the urban environment in Birmingham city centre. Armed with just their cameras and imaginations, they took photos from interesting angles and viewpoints around the Custard Factory in Digbeth – a former factory building which has been converted into quirky and creative offices and businesses.

They found a wealth of amazing graffiti lining the streets around the same area, and then went on to capture the urban skylines of Birmingham, looking at the contrast between old and new. Their final stop was in Centenary Square and the beautiful modern New Central Library building, where the bravest among them made the trek up to the 7th floor Secret Garden to take shots of the stunning views out for miles beyond the city.

Head of Art, Mrs Thompson said: “We were all incredibly impressed with the level of maturity and enthusiasm all of our students showed throughout the day and we could not have been prouder of them.” 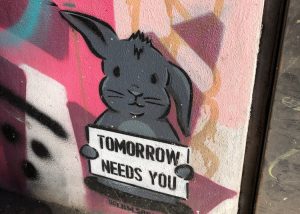 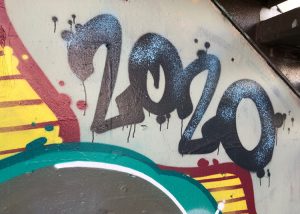 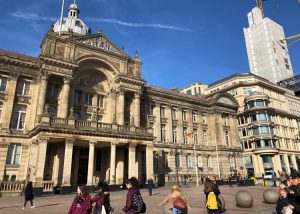 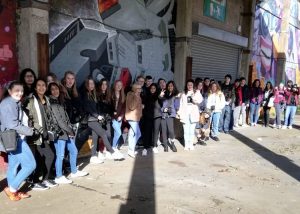