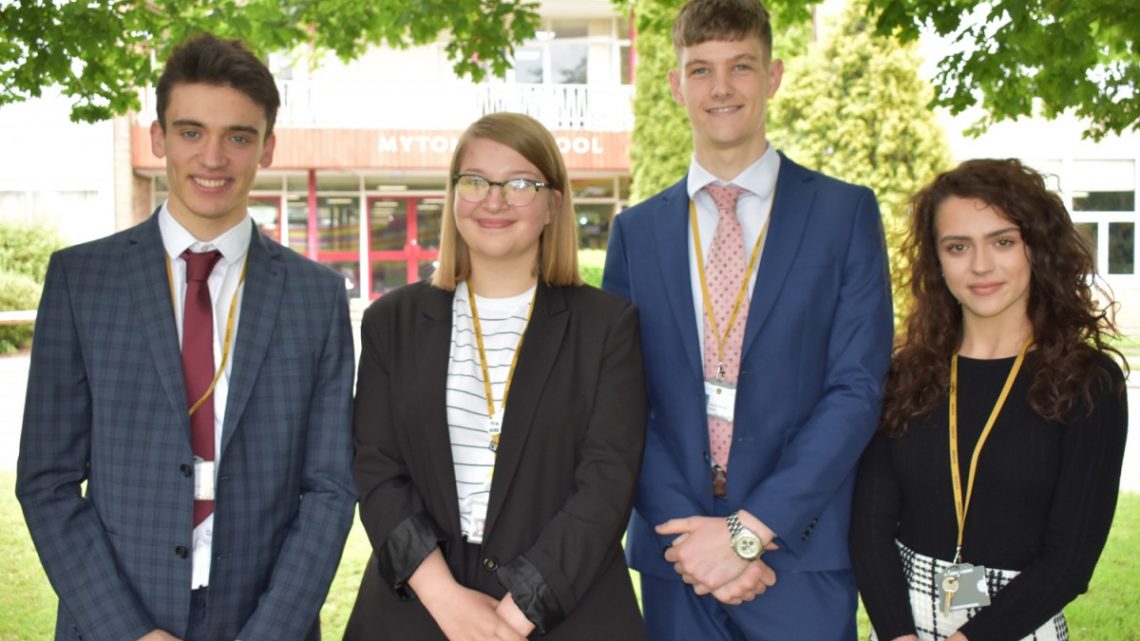 We’re delighted to announce that our new Sixth Form Senate has been appointed. Standing for Senate is a great opportunity for personal development and gives students the chance to represent the school, and also to gain some valuable organisation skills, working with staff to deliver whole-school events like the Year 6 Induction Day. 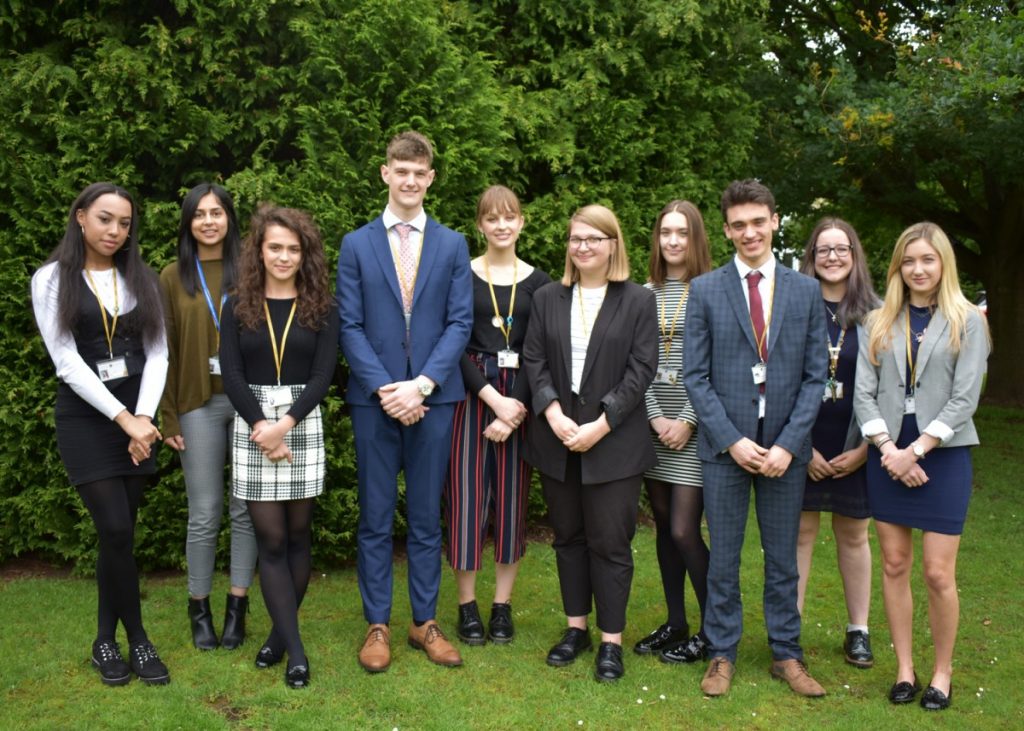 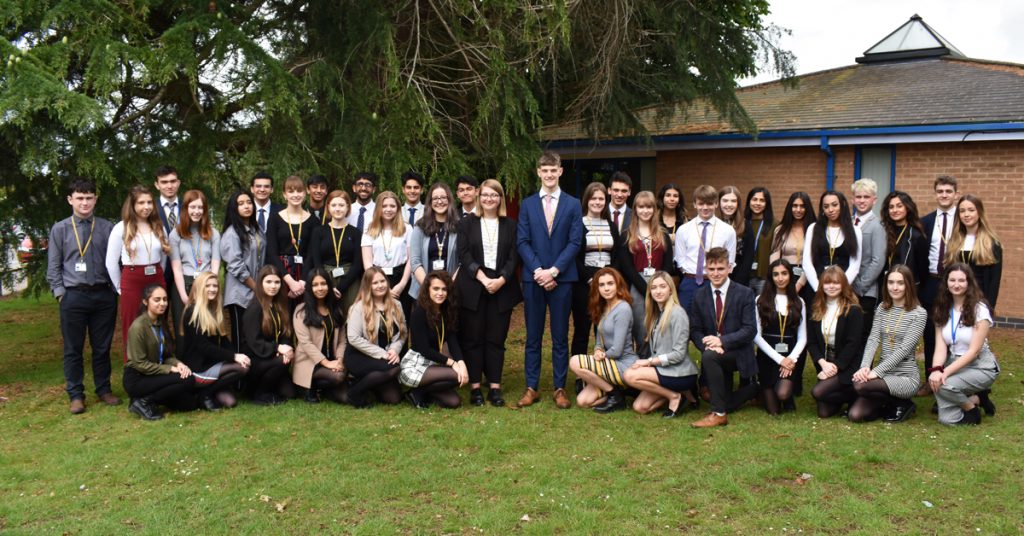 Congratulations to all of you!