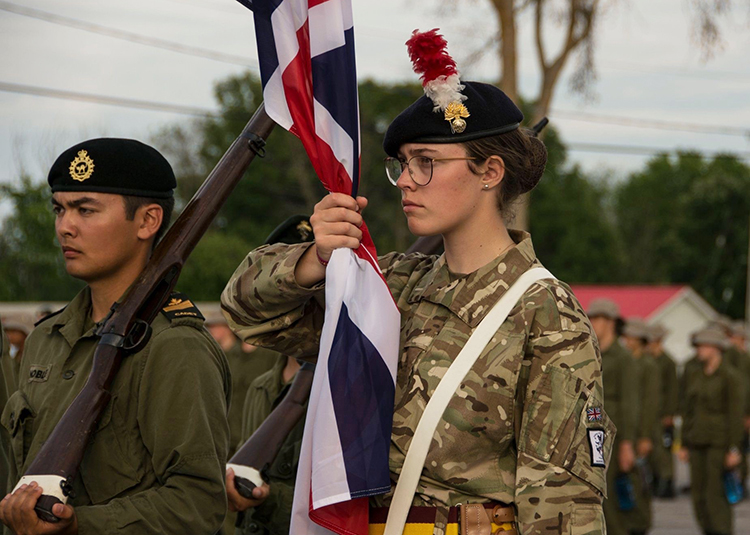 Congratulations to Lucy E in Year 12, who has been sponsored to take part in the National Rifle Association’s ‘Imperial Meeting’ in Bisley, Surrey later this month.

Lucy has been a member of the Army Cadet Force for some years, holding the rank of Cadet Sergeant, and is a member of their Target Shooting Team. In 2019, she toured Canada for 8 weeks, and last year was selected to represent GB in the Channel Islands (which unfortunately did not take place due to Covid).

Major Iain Robertson, from the Warwickshire Army Cadet Force, said: “Lucy is a valued and extremely competent member of the Target Shooting Team. This is the most prestigious shooting competition in the UK. It is a great honour for her as she will be shooting against adults from all over the world.” 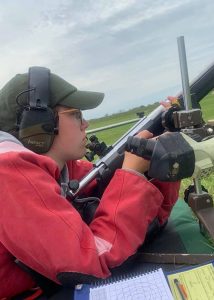 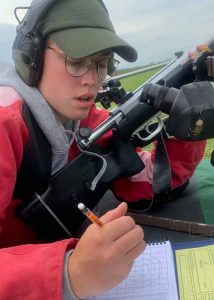 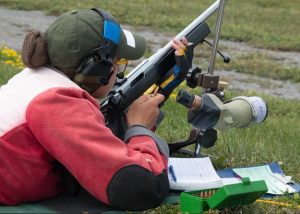