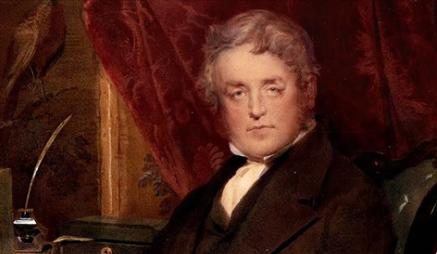 Congratulations to sixth formers, Emma and Katie who have been involved in producing a short film about the history of Leamington. They both performed the role of narrators in the film, which was put together by local film-maker, Mark Ellis, in conjunction with the Leamington History Group and Leamington Spa Museum & Art Gallery.

The film is the first in a series of videos about the history of Leamington, and tells the story of Leamington’s transformation from a small village to a thriving spa town in the late 18th and early 19th centuries.

Mark said of Emma and Katie: “They were thoroughly professional in their approach and did an excellent job. It was a pleasure to work with them”.

Well done to both of them, and everyone else involved in this fascinating film.