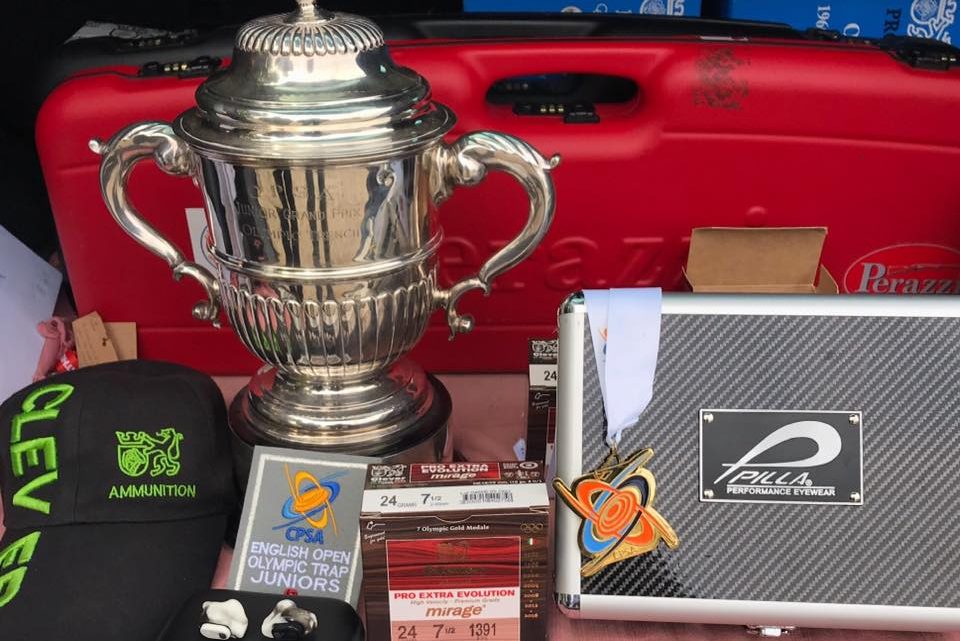 Ben has been a keen clay pigeon shooter since the age of 7. At 13, he won the British Schools Championships and was recruited onto the Talent Pathway for training. Two years ago, and aged just 15, he competed as part of Team GB in the 2018 World Championships and won silver.

We wish him luck as he continues to compete at the highest level. 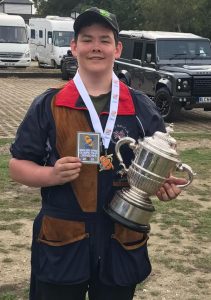